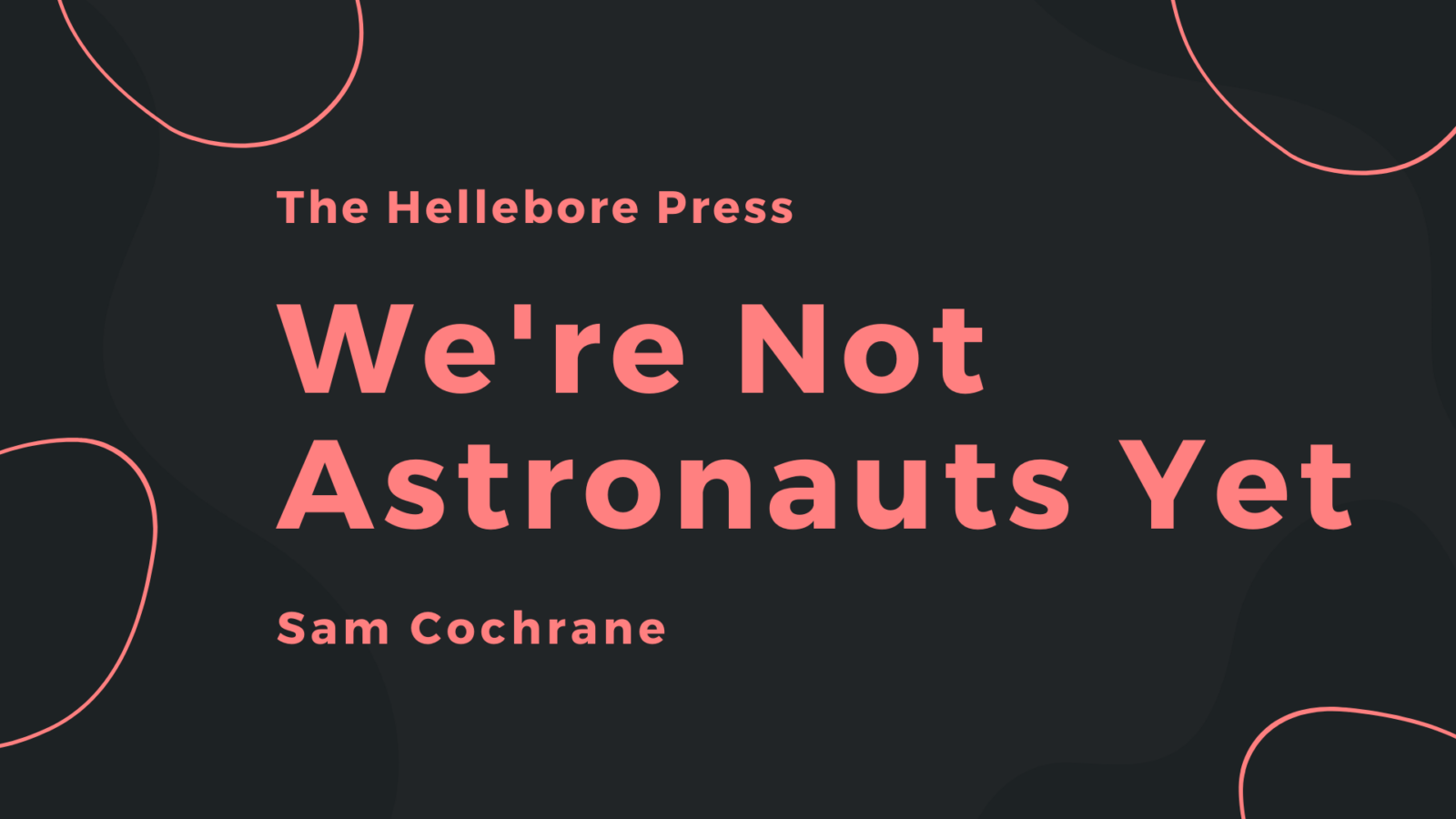 What could the air see if it had eyes?
If it could just see some of what it’s wrapped around,
if it cared enough, to turn us over, and tap
at our bruises and ripe stains and walk its hands
along flesh we wish it would forget it’s spilled over.
If it sat you down and said it’s practicing Swedish Death Cleaning now
and siphoning itself away to make new room.

I wore an old jacket that belonged to my dad
and then belonged to the closet
where it hung for years when I picked it up,
to seem wrinkled and ready,
like it would know my shape better than I did,
like there was some dusty breath I’d never met before
hiding in the pocket ready to possess me like a lost dollar bill.

It says that it’s tired of what we turn it into.
Somewhere carried down our bloodstreams
it has to give up on itself, and burn up like a flare.
It says that in the future it knows we’ll leave it behind
like some smokey shed skin and we’ll forget it’s watching us.
And then, maybe all wind will be the same secret
moving its fingers across faces and through hair.

Sam Cochrane lives in Buffalo, NY. His work has appeared in Ghost City Review, Foundlings and Robot Holiday. His Twitter is @smcchrn.