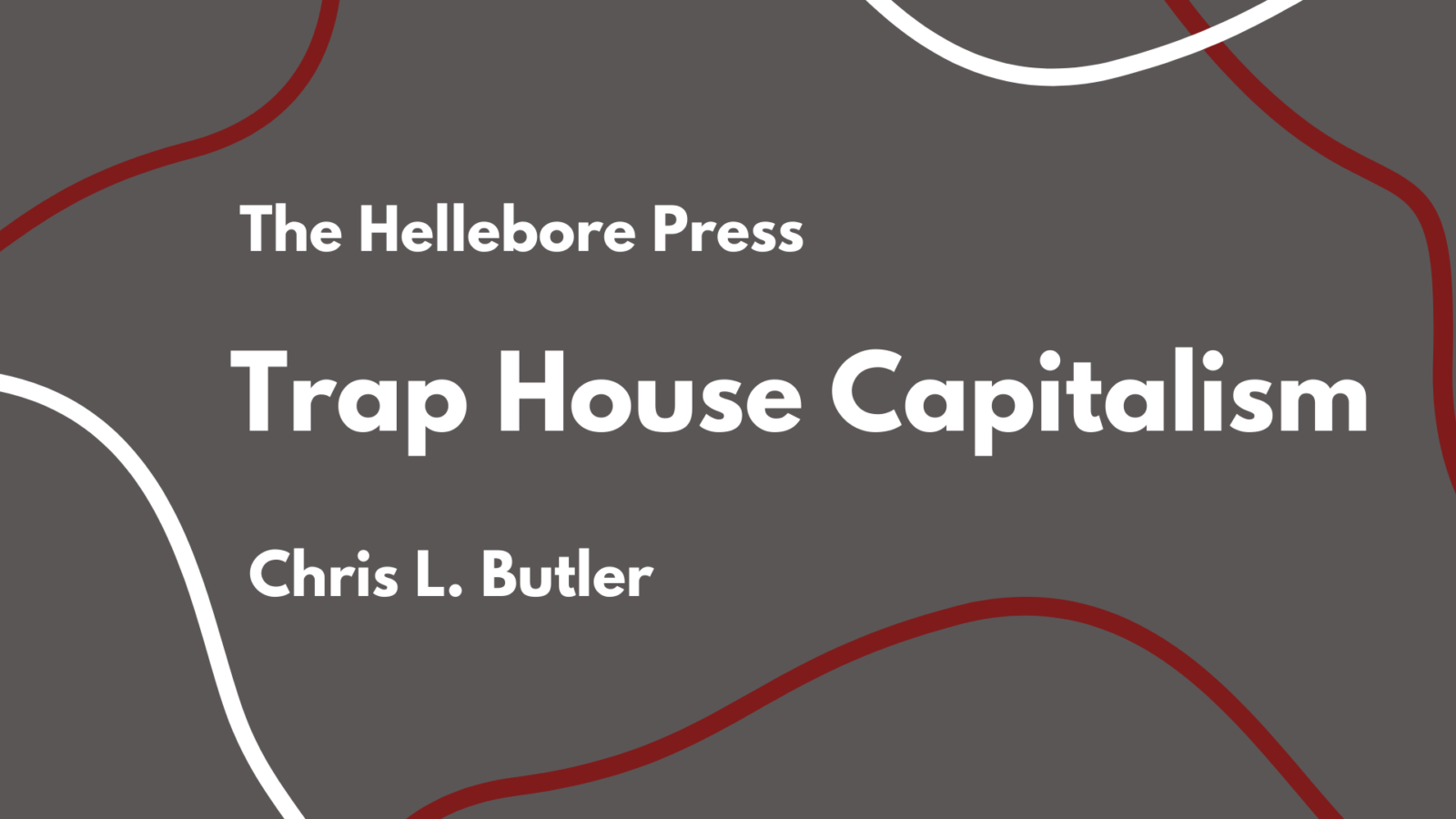 I enter the trap house of addiction
Unaware of what lies ahead
A repetitive destruction, my new affliction The
domino effect yielding a return to paradise &
Like Anubis, I am a beast
Half canine, half god
I’m not rabid, but I’ma savage
Filled with unmitigated freedom at my own expense
How costly! I pull up, ready to pick up the latest
The dope man doesn’t realize it
But he too is apart of it this pyramid scheme He
jokes, I’m a medicine man. Like he’s Dr. Sebi Or
some shit. & while he’s somewhat right, this is
America, he’s a street pharmacist, not a doctor He is
capitalist, not a socialist
Not a communist, nor an anarchist
who are we to judge? he wants to feed his family,
& we wanna get high. Smoking that loud pack,
The kind that makes you Hum Hallelujah, & Fall
Out Boy! O’ the fruits of dope boy labor! Despite
all of the above, I do I know that the hood is filled
with prison abolitionists. The kind that wouldn’t
mind if the roof was on fire & we let that mother
fucker burn to the ground

Chris L. Butler is an African American and Dutch, Pushcart nominated poet, and essayist born and raised in West Philadelphia. Chris was selected as a 2020 HUES Scholar by the HUES Foundation. He was a participant in the 2020 Palette Poetry BIPOC Chapbook Workshop. His work can be found in Rejection Letters, FlyPaper Lit, Perhappened Mag, Trampset, and others. Chris currently spends his time between Houston, Texas and Calgary, Alberta, as his wife is Canadian.