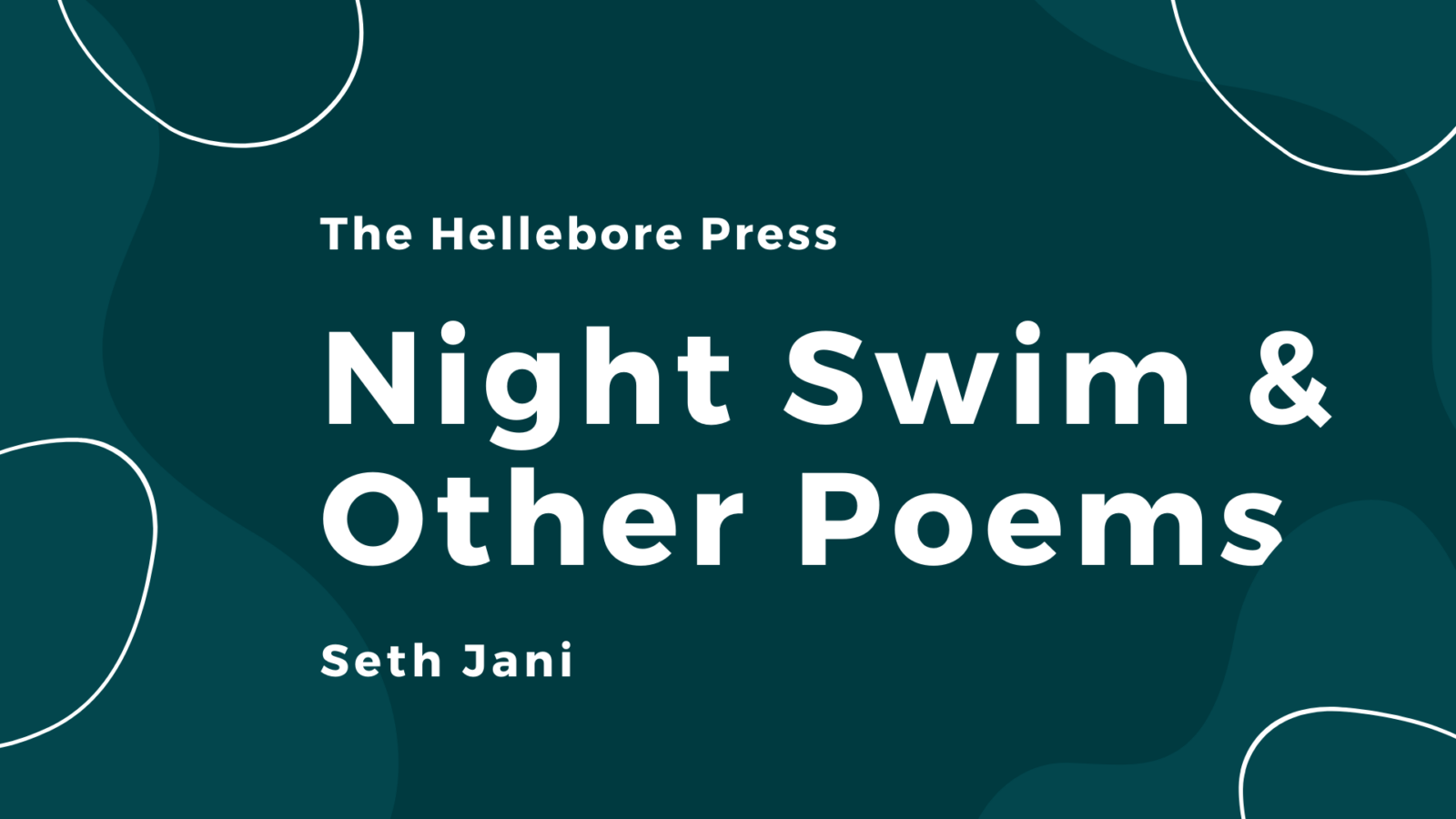 The doorway is filling with purple moths.
They come out of the forest
like troubled myths, wanting reclamation,
wanting to be let back in
to our impoverished dreams.
I’m still serving my childhood
with its countless golden rivers.
I’m still holding the moon
like a sparkling toy.
Somedays I’m certain death
will drop me where I started,
back in the New England woods
beneath the hoarfrost windows
in that crackling cathedral of trees.
Other times, I know I’ll be drawn down
by a steady light. Either way
I trust, and trust, and trust.
When the tides reverse
their chthonic pull
I want to drown with eyes
wide open.

I can’t reclaim myself
from the streets of Rangeley.
They’re only mythic now.
I don’t have footsteps to retrace.
The snow fell but in another century,
in a storybook idyll.
The whole time I had a secret other
buried in my body.
Maybe this too, is just a myth.
The Buddhists say its only process,
but what a glittering and troubled process.
I get caught on the stones of identity.
They drag me through the dark.
They bind and asphyxiate.
But I’m not scared, not really.
There is a luminous hole
in the bottom of that sea.

Into the flow, old body.
The river rises around you.
There is a moon on your shoulders.
Take the ecstatic plunge.
Do not fear the other.
It too has its depths and radiance.
Its gnarled monsters.
Its sunken, half-crescent gods.
Strip down to your beautiful
shivering nerves. Touch the darkened water.
Let the weighted stones
pull you to your fate.

Seth Jani lives in Seattle, WA and is the founder of Seven Circle Press. Their work has appeared in The American Poetry Journal, Chiron Review, Rust+Moth and Pretty Owl Poetry, among others. Their full-length collection, Night Fable, was published by FutureCycle Press in 2018. More about them and their work can be found at www.sethjani.com.