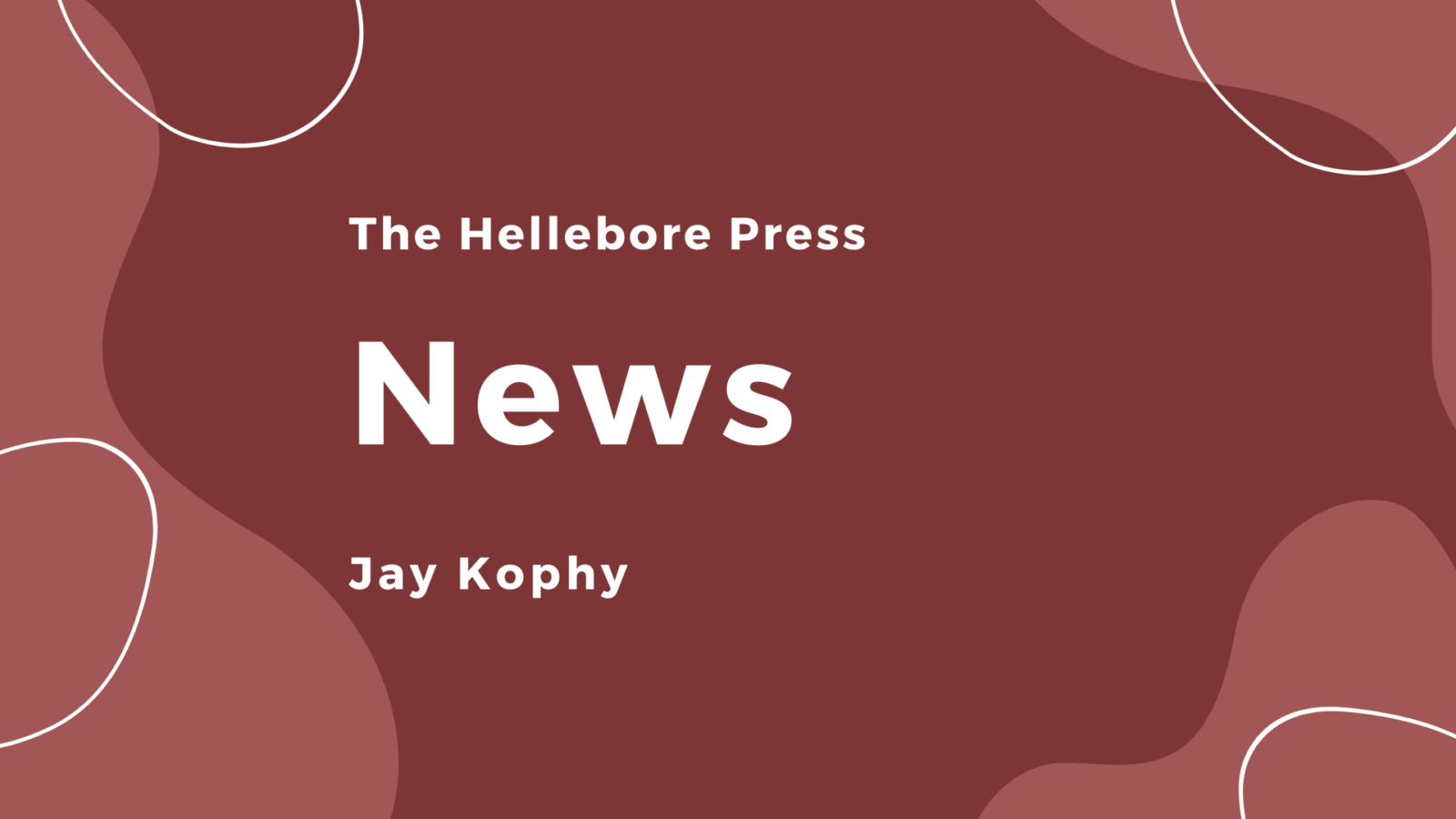 that a mother who has to smear prayer
on the tip of her tongue. before she can
get enough to feed her child—is drowning

what is the price for believing in the freedom
sold beyond the walls of a flooding city?

sometimes. when I think about the act of submerging
into openness. I only see the likeness
between the hovering blue and the dancing blue

then I watch birds. break out from the sky and remember
that the only difference between the sky and the sea

is that the sea is never satisfied—it is a hollow
stage. filled with water yet it still drinks rain

sometimes. when I think about the act of submerging
into openness. I only imagine an actor on stage playing
the role of a man filling his lungs with softness

then I watch the sun pour from one blue into another
and I know that. at home. a woman watching the news

of how a boat carrying 200 sons. fathers. daughters. wives
migrants. capsized while trying to cross the Mediterranean

is also drowning too. wondering if her husband’s
skin is eating salt. the same way. a parched river
eats till it grows into a desert

Jay Kophy is a Ghanaian poet and writer whose poems have been featured in literary magazines such as Glass Poetry, Praxis Magazine, Kalahari Review, Eunoia Review, Tampered Press and many others. His poem If the Body Could Speak appeared in the second issue of 20.35 Africa’s Anthology of Contemporary Poetry. He’s also the curator of to grow in two bodies and How to Write My Country’s Name, two collection of poems and short stories from emerging young African writers. You can find him on twitter @jay_kophy.