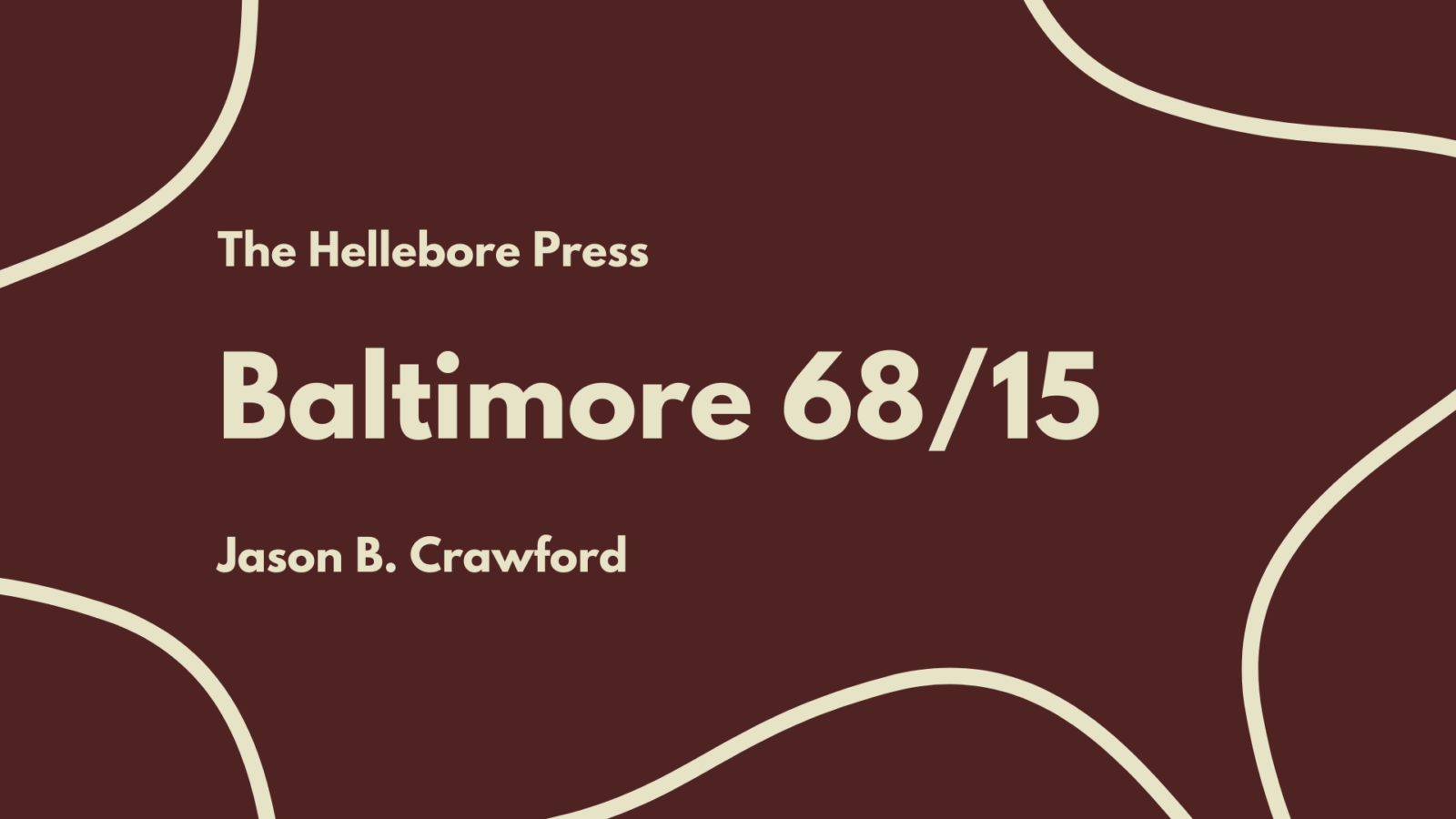 a sestina for Martin and Freddie

This city has been known to erupt in ash.
They gas our tears/call it a riot.
Yet, they call they pitchforks a protest.
They too flooded our city with fire.
Stone jaws and wooden, pillaging our land.
Told us be silent as they killed our boys.

We buried him a King, but they still called him boy.
Left him a flick of ash.
Called his corpse a waste of land.
And still they confused why we riot.
Why we doused our spears in fire.
Was this not worthy of our protest?

When we done been here march’n and protest’n
in silence. Wait’n for the men to bring back our boys
the same butter brown roasted in fire.
Their knees licked in a silky ash
dug into the earth. They will know when we riot.
When we claim this land

in the name of the Martin/Freddie/land
of the freed. And their gods will hear our protest
run through the streets/break/loot/riot.
Me and all my children/my boys
in the middle of the city dusting the thick ash
of their bones into the fire.

And let the rest of the world watch us explode/fire-
ridden mess. A cloud of skin sweeping into a landfill.
Do you know the people they turned to ash?
My kin earned me the right to protest.
Every black man turned dead boy
gave me this right to riot.

So here now in this city we riot.
Call these streets into a fiery
storm. Lift the dead in our mouths as an army of boys
with wrists wrapped in bottle rockets not caring where they land.
Call it war/treason/felony, we call it protesting.
And when this country burns into ash

they will watch us build our Kingdom out of their rumble.

Jason B. Crawford (They/He) is a black, nonbinary, bi-poly-queer writer born in Washington DC, raised in Lansing, MI. Their debut chapbook collection Summertime Fine is out through Variant Lit. Their second chapbook Twerkable Moments is due from Paper Nautilus Press in 2021.