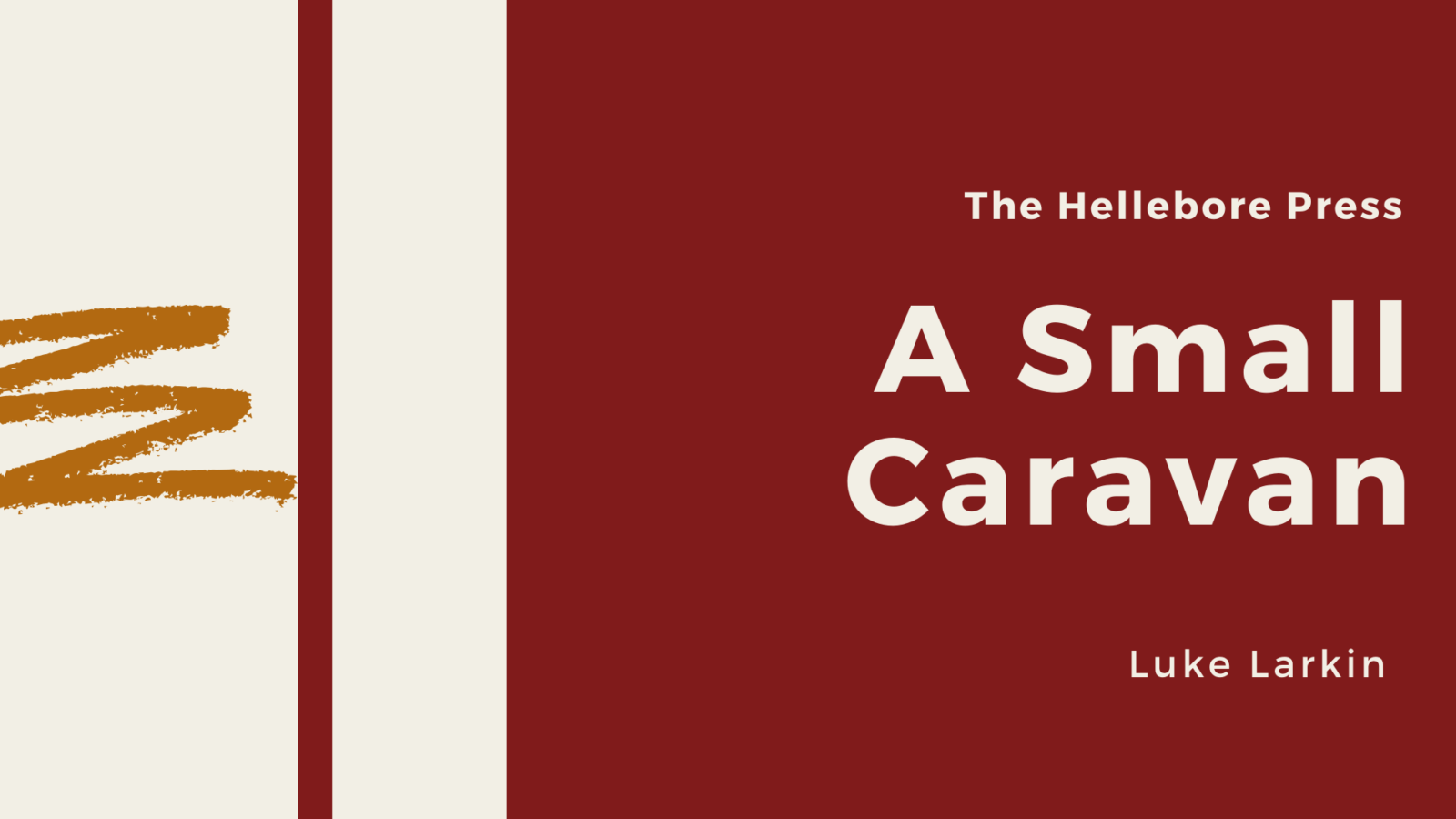 I grow fond of the silhouette
of the man in the green Bronco
outlined against yellow wildflowers
of Wyoming prairies beyond the windshield.

We had a sore start, true,
when he careened in from Kaycee
and the onramp found new life as a launchpad
delivering the stranger in a fury of rubber and steel.

But now an arm hangs
from the driver’s-side window
and his wild bedhead whips about
from under his baseball cap like sagebrush.

And I find it difficult
to imagine him, not handsome,
but something adjacent to agreeable
as he slows to turn his gaze toward bison.

Our cars ebb nearer
then apart for eighty miles
and though he breaks my cruise
I cannot bring myself to pass him.

Not until Sheridan
does he cross lane lines
and I wonder, as we part
if he feels the irrational rending

Luke Larkin is an LGBT writer who lives and studies in Missoula, Montana. His work has appeared in Firewords, Popshot, Barren Magazine, and others. He also helps out with the publications Unstamatic, CutBank, and Visual Verse.